With a little sadness I had left Pai, but knowing that I would meet Rachel (the girl I had met on Koh Lanta, American teacher living and working in Bangkok) again I also had something to look forward to.

It would be a pretty long journey. The bus from Pai to Chiang Mai took 3 hours and from Chiang Mai, I had to take a nightbus to Bangkok. In between busses I had a few hours time to stretch my legs. I traveled very cheap to Bangkok. I was lucky that it became low season and that the bus companies were fighting over customers and thus each giving more discount than the previous, just so I would choose to go with them. I ended up paying only 400 baht (11€) for a 9 hour busride.

Arriving in Bangkok in the morning, still half asleep, confused me a little bit. I was a little disoriented and when exiting the bus there were 5 taxi drivers around me asking: “Where you go miss?” “Taxi taxi taxi”. Oh God…I was not ready for such confrontation. I was like: “No no thank you, I walk!” And then they all started laughing at me. Hm. What did I say wrong? “Miss, it’s a few kms from here…”

So, still not really knowing where I was, I took a motorbike taxi with all my luggage and let the driver drop me off the closest BTS-station (Bangkok transportation system, skytrain). I was meeting Rachel in the hotel, where she was attending a conference. She had left an envelope at the reception for me with the key to her appartment and a full letter with very clear instructions how to get to her place. She even thought about my lost phone and wrote down different malls where I could possibly buy a nee one. I got to the hotel in time and was still able to see her before the conference started. She’s a sweetheart taking so good care of me!

After a refreshing shower, it was exploration time!

The area around Sukumvit is a pretty fancy area with malls around every BTS-station. Really on every corner, that’s where my comparison to Singapore comes from. It’s a big expat comunity living there so everything is westernized.

I found a book shop ‘Dasa book cafe‘ where I could do a sort of exchange: sell my current book and buy a new one. It wad hard letting go of The Rosie Project, because I don’t like giving up on good books. Oh the issues of a traveler…

I also felt like nurturing my body with some healthy food and I was looking for a healthy restaurant and ended up at Brocolli Revolution. I only had a juice there, the place was expensive! The food did look good, but I did not want to spend that much money…

The second day I headed to the river and hopped on the one going north. I stopped to see temple ‘Wat Pho‘ but unfortunately only from the outside (I was not dressed properly, no long sleeves…). Walking furhtrr towards the Palace and again only had a glimpse of it from the gate due to my unsuitable wardrobe.

I decided to have a look on Khaosan Road, the street where all backpackers go. I’m so happy I did not need to sleep there. It looked so crowded, so many bars, it had a dirty feel…

In the evening me and Rachel went out for dinner at ‘The Bookshop bar‘, in a (fancy) sidestreet of the main Sukumvit road. The place looked like a bewitched library where the bookshelves and books moved around. Even books falling from the ceiling. The menu was very original, cocktails having book related names. I very much liked the interior. The food was delicious, so were the drinks. The bill looked amazing too. But it was worth it!

Before heading to bed, Rachel introduced me to runestones. I asked a question, picked a runestone and got an answer that at first frustrated me but in the end it got clearer. Writing this now, weeks later, I totally get it!

Next: Java, Indonesia for my 10 day silent meditation retreat 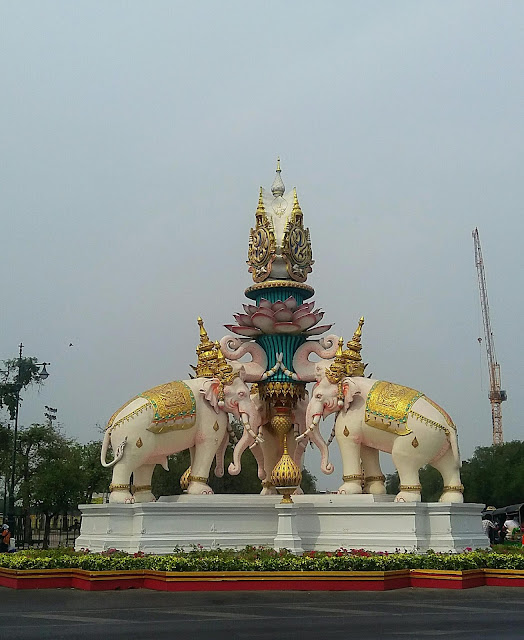 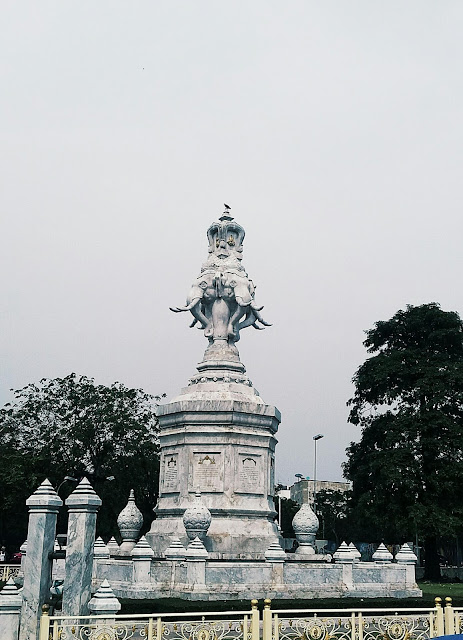 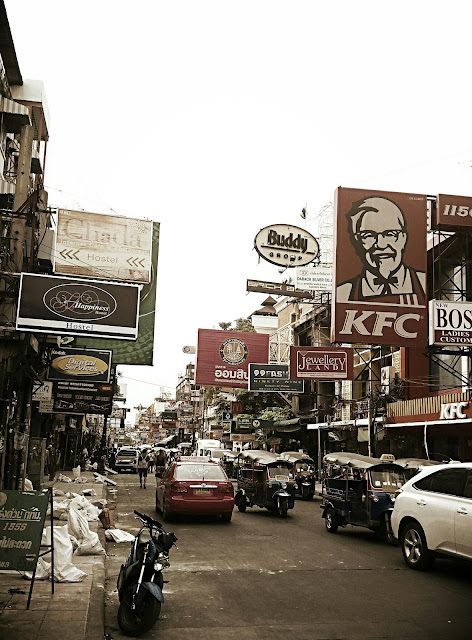 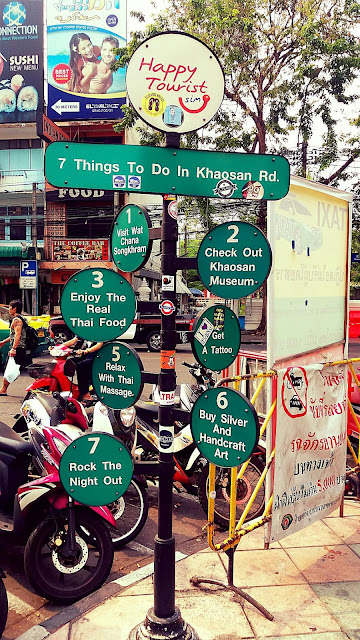 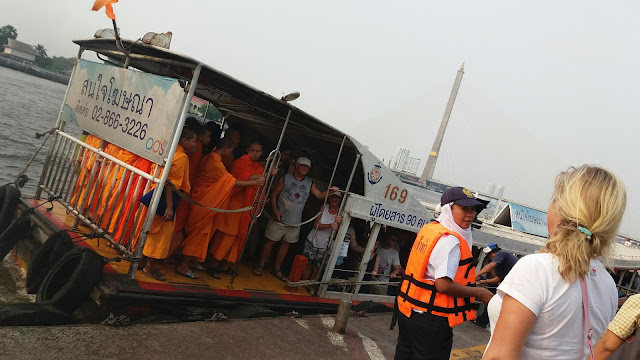 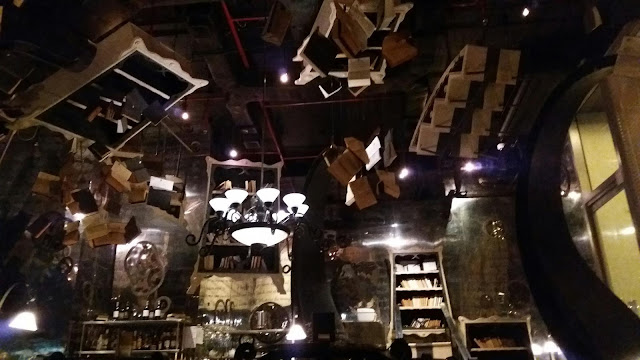